As part of the 'Government Olympic Legacy Scheme', each primary school in England has been given a dedicated amount of money to spend on providing additionally in PE to primary aged children.

At Stranton School, we already have an extensive extended School curriculum, employ our own specialist coaches and compete in numerous intra and inter-school competitions. In addition to this, we have devised a Sports Scholarship Scheme intended to give children of all ages an opportunity to access the very best coaching out there in a range of sporting activities.

For one year, we will fund clothing, training and travel costs for our children to access some of this coaching - where ever it may be, and we will follow the children's progress here on the school website. Applications are open all year round.

If you would like to apply for one of Stranton School's Sports Scholarships, please complete the form below. Alternatively, you can collect a form from the school office and hand in to Mr Nottingham or Mrs Grant. 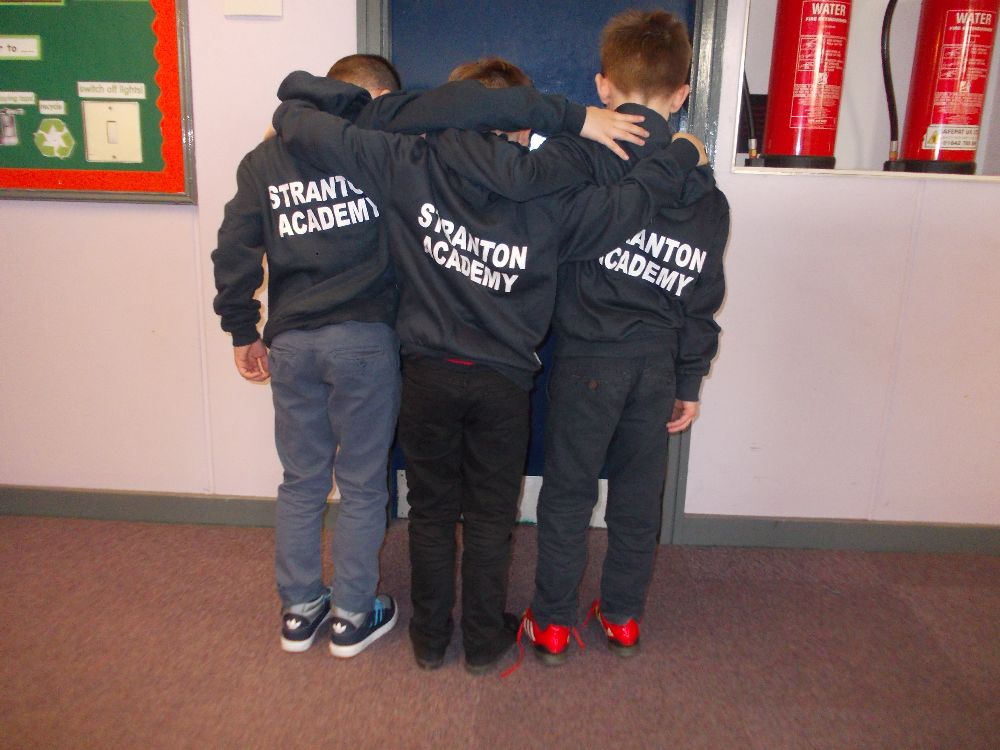 Keane Pierce is a keen gymnast and through our schloarship programme he has competed in many competitions. The videos below were taken at the NDP Regional Championships competition in Birmingham.

Nieve has been attending Hartlepool gymnastics 4 hours a week since November last year and has already been moved up two groups so she is now training with children who have been doing it for a long time which is such a huge achievement. Her abilities have developed greatly since she started. Nieve has mastered an unaided circle up on the bar and is very confident on the beam. She is able to do cartwheels and handstands and also her round offs and splits are perfect! In addition to this, she has learned to do walk overs by herself and a forward roll on the beam. All of this practise is put to the test in the numerous competitions Nieve has taken part in. 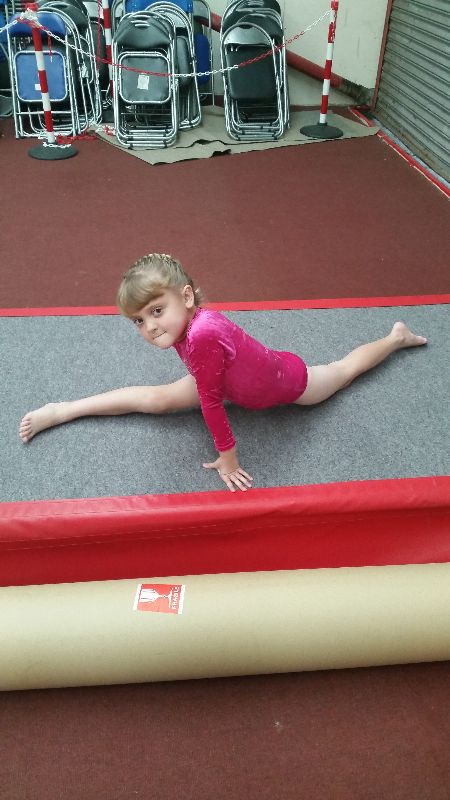 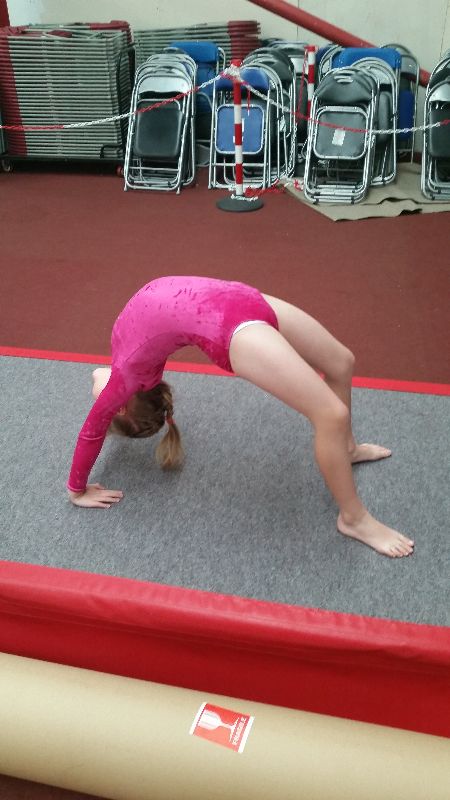 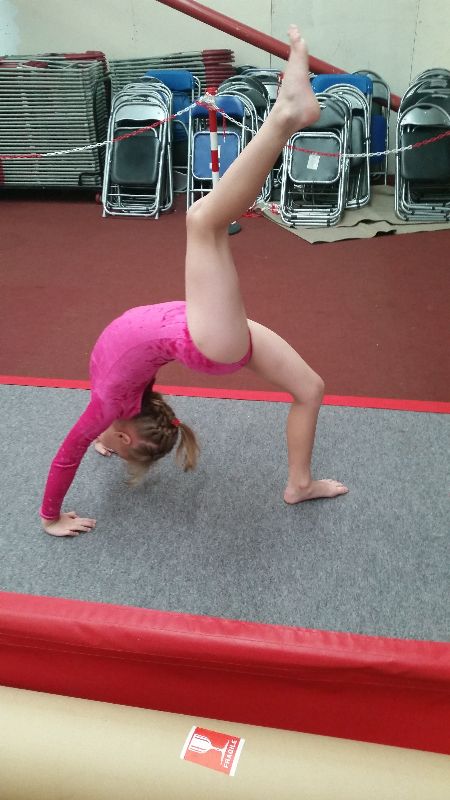 Kieron took up running in 2013 after being complemented by others on his ability. He is a member of Mandale Harriers in Middlesbrough and enjoys weekly athletics coaching as a member of the junior section of the club as well as stamina and endurance sessions at 'Peak Performance Sport Academy through his scholarship with the school. His favourite events currently are the sprint and the hurdles and his sporting idol is Usain Bolt! 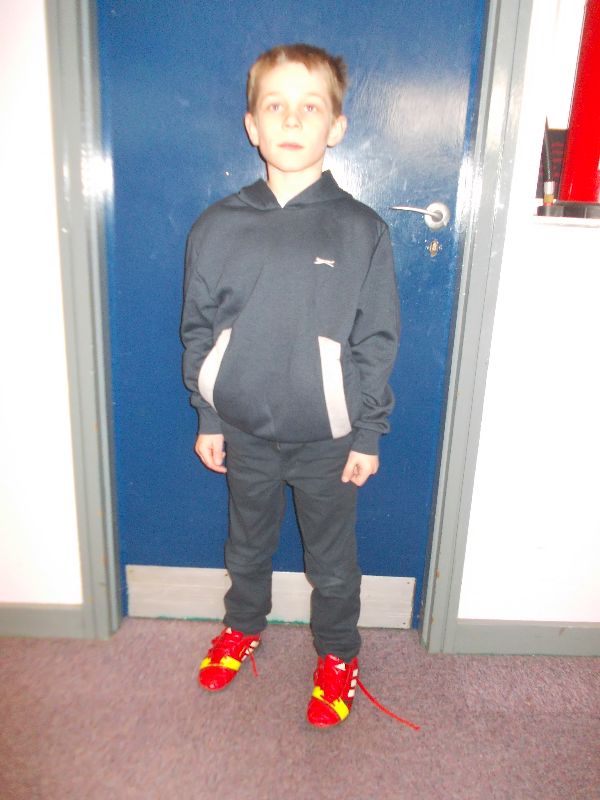 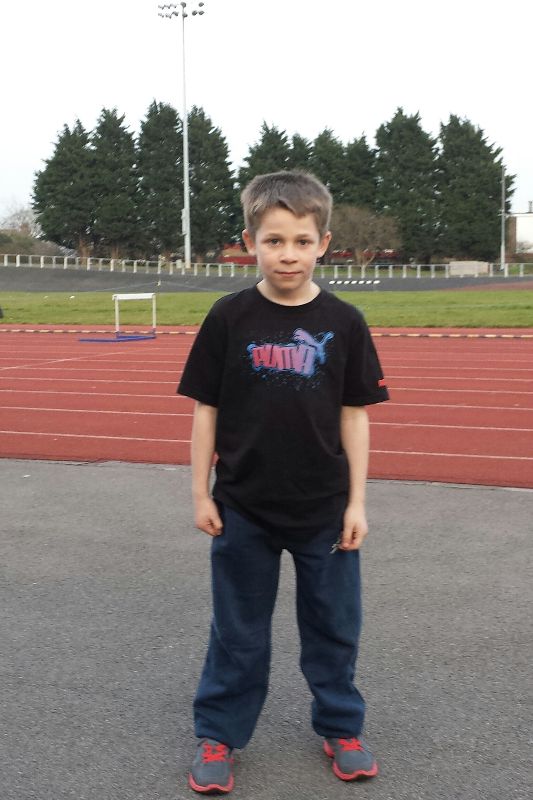